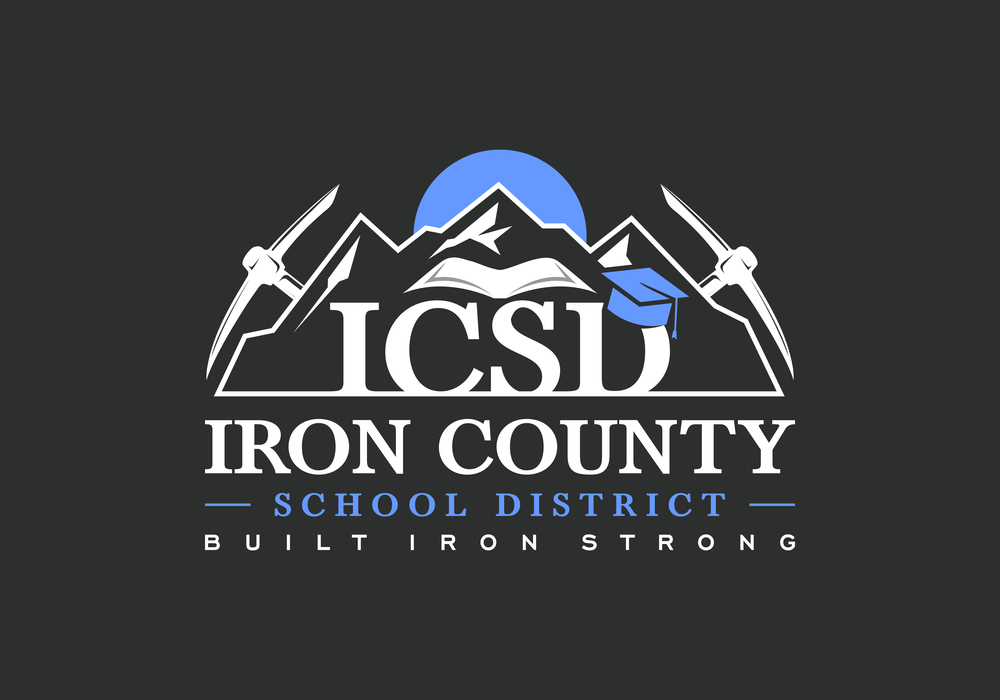 The investigation into a viral social media video which included three individuals in blackface has concluded. The video was brought to the attention of school and district administrators early in the morning on Nov. 1 after it began circulating on social media.

The investigation has determined the video was taken at the Cedar City WalMart on the evening of Halloween. The individuals were not part of any school function and the event occurred outside of school hours. The video was originally posted by a concerned community member and then shared by many.

Iron County School District respects the First Amendment and supports an individual’s right to free speech. However, it also strongly denounces all forms of discrimination and racism whether those actions are on campus or off campus, in person or online.

The video has caused a significant disruption to the school environment of both high schools in Cedar City as well as another school in Utah County and adversely affected many students, including our minority populations.  Each Iron County school provides access to support and resources for students who are struggling as a result of this incident.

The investigation has definitively determined that the four male individuals prominently featured in the video are not students in a public education institution and the district has no recourse with those individuals.

The degree of participation of other individuals observed in the video who were identified as Iron County students was taken into consideration. Appropriate action, if warranted, has been taken with those individuals. As any disciplinary action is part of a student’s record, it is protected by the Family Educational Rights and Privacy Act (FERPA) and specifics will not be released.

Iron County School District works hard to create conditions in schools where “ALL” students can learn the Utah Core Standards. The district’s mission statement reads “Iron County School District supports families in developing college and career readiness by building knowledge, skills and relationships for ALL.” “ALL” truly means all regardless of race, gender, disability or any other factor. The district does not tolerate any action, practice, process or approach that “promotes a belief that different races possess distinct characteristics, abilities, or qualities, especially so as to distinguish them as inferior or superior to one another leading to prejudice, discrimination, or antagonism.”

We hope that this can be a learning experience for those involved, as well as others. It’s critical that we work together as a community to prevent these types of things from happening in the future.